Disability Does Not Have the Last Word 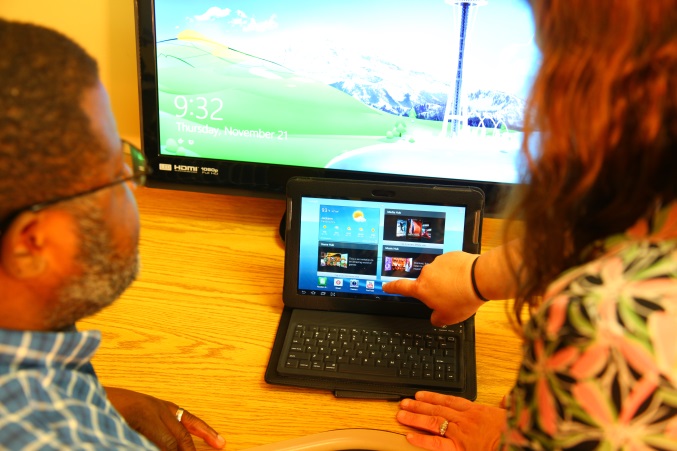 How many times have you heard someone say, “I’m too old to _______,” or “I’m too young to ________?” This is common language many of use will use, but it’s simply not true. In the disability services industry, we frequently see self-limiting language used by those we serve. They begin to limit what is possible for themselves and relegate the rest of their life to those limitations.

On The TODAY Show this morning, they introduced their viewers to a man named, Steve Saling. He is an architect by training and is currently battling ALS. You can watch the full story by clicking here. Steve made a decision to not allow ALS to determine what he can do. He used his training and situation to provide the skills and motivation to do something, despite his disability.

He not only worked to make his life better, but the lives of everyone else around him. Steve is such and inspiration and one who will leave a legacy for those who follow after him. He did not allow the diagnosis of ALS, which is still without a cure, keep him from doing what he wanted to do and know needed to be done.

Steve Saling did not allow ALS to have the final word. He is living out what it means to leave a legacy, not just for his family, but for every family affected by this disease. 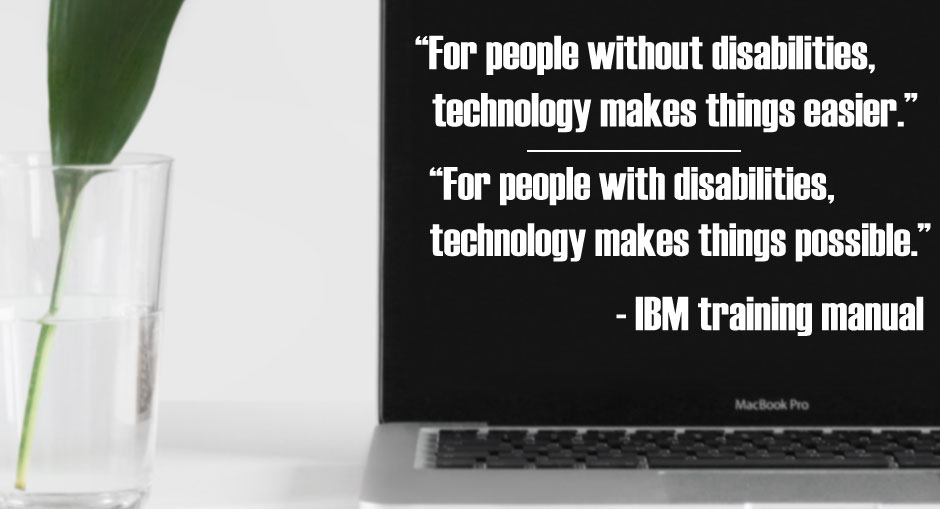 What is Assistive Technology?