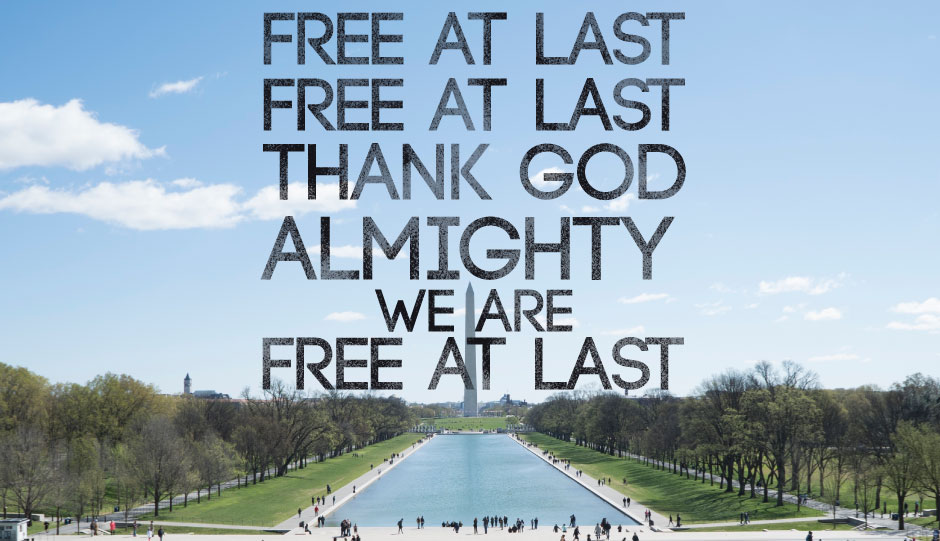 I remember the first time I read the writings of Dr. Martin Luther King Jr. in earnest. I was a junior in college and had signed up for a history class on the Civil Rights Movement. America’s history is absolutely packed with orators par excellence, but Dr. King’s speech and prose absolutely blew my mind. His “Letter from Birmingham Jail” and his “I Have a Dream” speech are both enshrined as classics.

As someone who spends a lot of time communicating, I learn something from Dr. King every time I read his work. He is able to take unjust criticism and turn it into an affirmation of the legitimacy of the movement.  When he addressed concerns that the Civil Rights Movement was being termed “extremist”:

But though I was initially disappointed at being categorized as an extremist, as I continued to think about the matter I gradually gained a measure of satisfaction from the label. Was not Jesus an extremist for love: “Love your enemies, bless them that curse you, do good to them that hate you, and pray for them which despitefully use you, and persecute you.” Was not Amos an extremist for justice: “Let justice roll down like waters and righteousness like an ever flowing stream.” Was not Paul an extremist for the Christian gospel: “I bear in my body the marks of the Lord Jesus.” Was not Martin Luther an extremist: “Here I stand; I cannot do otherwise, so help me God.” And John Bunyan: “I will stay in jail to the end of my days before I make a butchery of my conscience.” And Abraham Lincoln: “This nation cannot survive half slave and half free.” And Thomas Jefferson: “We hold these truths to be self-evident, that all men are created equal . . .” So the question is not whether we will be extremists, but what kind of extremists we will be. Will we be extremists for hate or for love? Will we be extremists for the preservation of injustice or for the extension of justice? In that dramatic scene on Calvary’s hill three men were crucified. We must never forget that all three were crucified for the same crime–the crime of extremism. Two were extremists for immorality, and thus fell below their environment. The other, Jesus Christ, was an extremist for love, truth and goodness, and thereby rose above his environment. Perhaps the South, the nation and the world are in dire need of creative extremists.  (Letter from Birmingham Jail)

The weight of history and of repetition in this passage is really powerful. He was well read, quoting classic authors like St. Augustine and Thomas Aquinas, as well as more recent voices like Ghandi and Martin Buber. He was a master of metaphor, painting vivid images out of complex emotional situations:

You suddenly find your tongue twisted and your speech stammering as you seek to explain to your six year old daughter why she can’t go to the public amusement park that has just been advertised on television, and see tears welling up in her eyes when she is told that Funtown is closed to colored children, and see ominous clouds of inferiority beginning to form in her little mental sky, and see her beginning to distort her personality by developing an unconscious bitterness toward white people. (Ibid.)

For me, no passage is as powerful for me as the end of his “I Have a Dream Speech,” where he says

And then I’m reminded of the circumstances in which Dr. King wrote. He was traveling constantly; meeting with community leaders; often jailed or beaten; constantly facing danger and adversity; walking with people through tragedy.  My life is peaceful in comparison, and I hardly write at all.  King began writing his “Letter from a Birmingham Jail” in the margins of newspapers, as writing paper was scarce in that particular cell.  His most powerful portions of his “Dream” speech were improvised.  Basically, what I’m saying is that this man had an unbelievable gift for communication. Not only that, he was aware that he was operating in a decisive moment. He said over and over that the universe was on the side of justice, that nonviolence was the only path to a free and unified America.  So read him. Listen to him. Because he has something to say to all of us.

In the work we do at the Star Center, Dr. King’s words reverberate in my head.  There are big differences between the issues he addressed and the work we do.  However, his writings are an inspiration for anyone providing social services. He often said that no one can be truly free unless we are all free.  Our freedom is bound up in our neighbor’s freedom.  Mother Theresa used to say, “If we have no peace, it is because we have forgotten that we belong to each other.”  Our world is certainly better and fairer today than it was during Dr. King’s lifetime, but we still have gaps. There are still people left behind, who want to have a seat at the table.

There are people throughout West Tennessee who want more than anything to have a job, but no one will hire them.  They have gifts and potential, but because of their disability, many employers see them as a risk or as a liability.  We have an amazing team of people at the Star Center who are passionate about training and placing people with disabilities in jobs that are right for them, that use their gifts and abilities.

There are children in schools who have a learning disability like dyslexia or a pervasive developmental disability like autism.  Many of these children attend schools that simply don’t have the resources to provide an appropriate education for some of their students with special needs.  At the Star Center, we work to fill in the gaps with our Learning Lab and Art/Music Therapy department, so these children can learn the skills and techniques they need to excel in school.

I’m thankful for the example and writings of Martin Luther King Jr.  They serve as an inspiration for the work I do every day.  Our country is a more perfect union because of Dr. King and his contemporaries. On this day when many people are celebrating a three day weekend, I hope you will pause as I have and reflect on a man and a movement that made our world a better place.  Take a moment and listen to this excerpt from his famous “I Have a Dream” speech.

David was the Manager of Marketing/Events at the Star Center. He has a wife, a dog and a cat. He also serves as the Associate Student Pastor at All Saints Anglican Church. He loves to read poetry and fairy tales. When he grows up he wants to be a rock star, but can he please work from home and not carry gear everywhere? 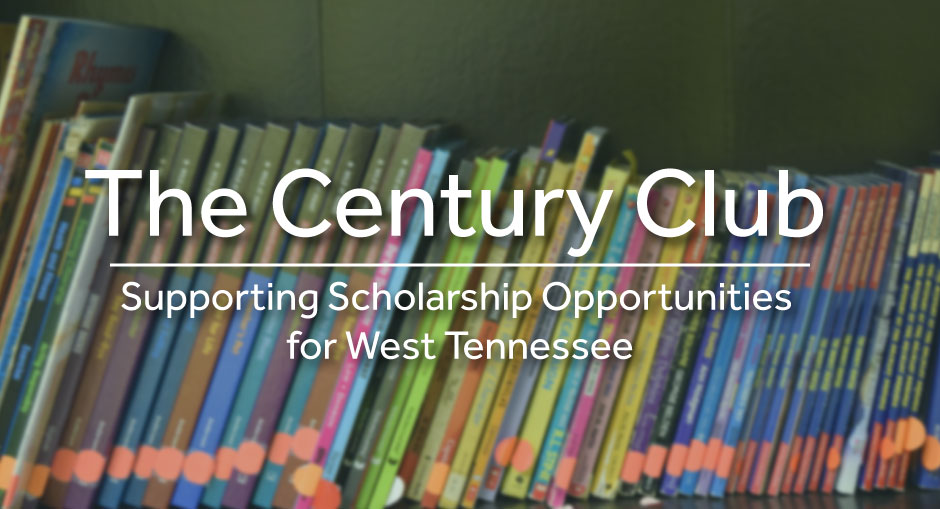 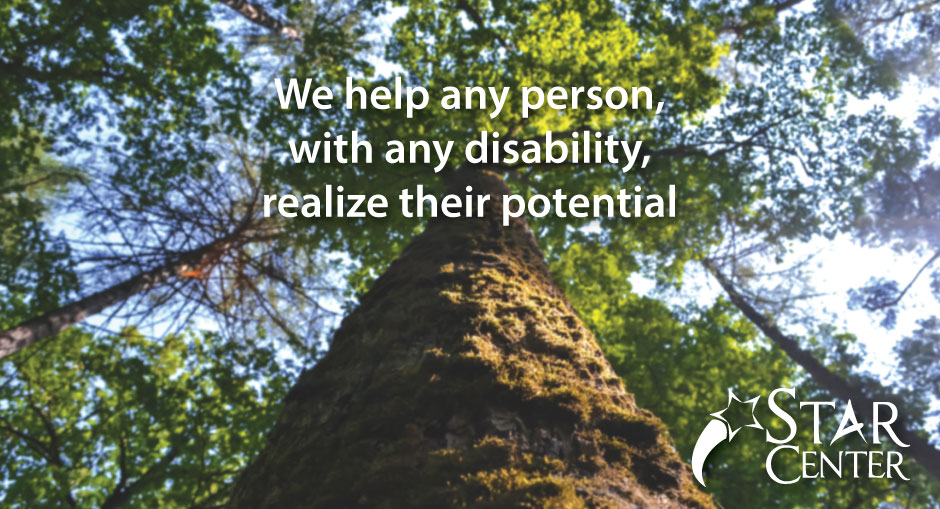 Entering our 29th year at the Star Center

Star Center at a Glance