Today, Star Center is celebrating 30 years of being dedicated to helping any person, with any disability, to realize their potential! It all started when Margaret and Chuck Doumitt’s children began losing their eyesight and they began the search for solutions and resources. Their search identified assistive technology as the only resource available that would allow their children to see; this was also only available in major cities a great distance from their home. Instead of moving out of the area, they organized a support group of parents, medical professionals, and concerned citizens throughout West Tennessee. It was this support group that launched Project STAR in the basement of West Jackson Elementary with donated Apple II computers, the latest assistive technology, and an all-volunteer staff.  After accumulating the necessary educational software, they started a Learning Lab that continues today.

Just 2 years later (1990), Project STAR outgrew their space and transitioned to the basement of Lambuth University and they began hiring paid staff. Another 4 years passed (1994), and they grew out of their space once again – leading to their decision to purchase their own facility on Lynoak Cove. In addition to having a new building, they formed a partnership with Tennessee Vocation Rehabilitation Services, began different therapy services to serve those with different social and emotional needs, hired an orientation and mobility specialist, and started a home care division. Seven years later (2001), Star Center was outgrowing their space again and the board started looking for a new facility;  In 2004, the former USJ

Elementary school building became available for purchase, and the board of Star Center moved quickly to acquire the property.  In 2005, the Star Center opened the door to a 30,000 square foot facility at 1119 Old Humboldt Road, where they currently reside.  The Star Center now offer eight different services, 100+ paid staff, and continue to grow daily.

A few of our staff members have been a part of the Star team for 20+ years, and were part of the several transitions mentioned above.  Judy, our Manager of Community Relations, has been here for 27 years, and Selina, our Quality Assurance Manager, has been at Star Center for 25 years.   They took time out of their schedules to answer a few questions about their journey at Star Center.

What was it like when you first got involved with Star Center?

Judy: We were located in the basement of a women’s dorm, Carney Johnston, of Lambuth College. We had a Learning Lab for children and adults, music therapy, vision services and assistive technology.

How did you get involved with Star Center?

Judy: I met Margaret at a Jackson Parks and Recreation program for children with disabilities. She invited me to a support group that she was starting. This PATH group turned into West TN Special Technology Access Center. Julie (daughter) started going to STAR in its beginning at West Jackson Elementary School.

Selina: I became involved with Star Center after I received a referral for services for vocational rehabilitation.

How was Star Center grown over the last 30 years?

Selina: From a ‘mom and pop’ center with 10 staff members serving a handful of clients to an organization with 100 plus staff members providing multiple programs to over 2000 individuals annually.

What is the most meaningful part of your job at Star Center?

Judy: Helping people – whether it is giving them information on Star services, giving them resources for their needs, or passing on used durable medical equipment that they need but cannot afford, etc. What sets Star Center apart from other companies?

Selina: The professionalism of the staff.

What has been your favorite project or event at Star Center? Why?

Judy: The Henry Winkler program; it was so appropriate because Henry has a disability. He talked about how he got through school, received training for a job, and obtained the job in spite of his disability.

Selina: Kidsfest! It was a lot of work, but it also required a lot of team effort which allowed multiple departments to work together.

What has been Star Center’s biggest accomplishment over the last 30 years?

Judy: Finding good jobs for our clients with disabilities.

Selina: The expansion of available services and programming.

We hope you will join us tonight at our 30th Anniversary Celebration starting at 6:00 pm!

Hailing originally from Fairfax, Virginia, Rebekah Tarplin graduated from East Carolina University with a Bachelor of Music Therapy in 2013. She completed her clinical internship at Star Center, Inc. in Jackson Tennessee in April 2014 and received her MT-BC credential in June 2014. For a while, Rebekah worked for a private music therapy company in Fayetteville, GA, working with children with a variety disabilities. Rebekah returned to the Star Center team in January 2018. Rebekah is currently doing graduate level coursework through the hybrid-Master's program at Augsburg University. 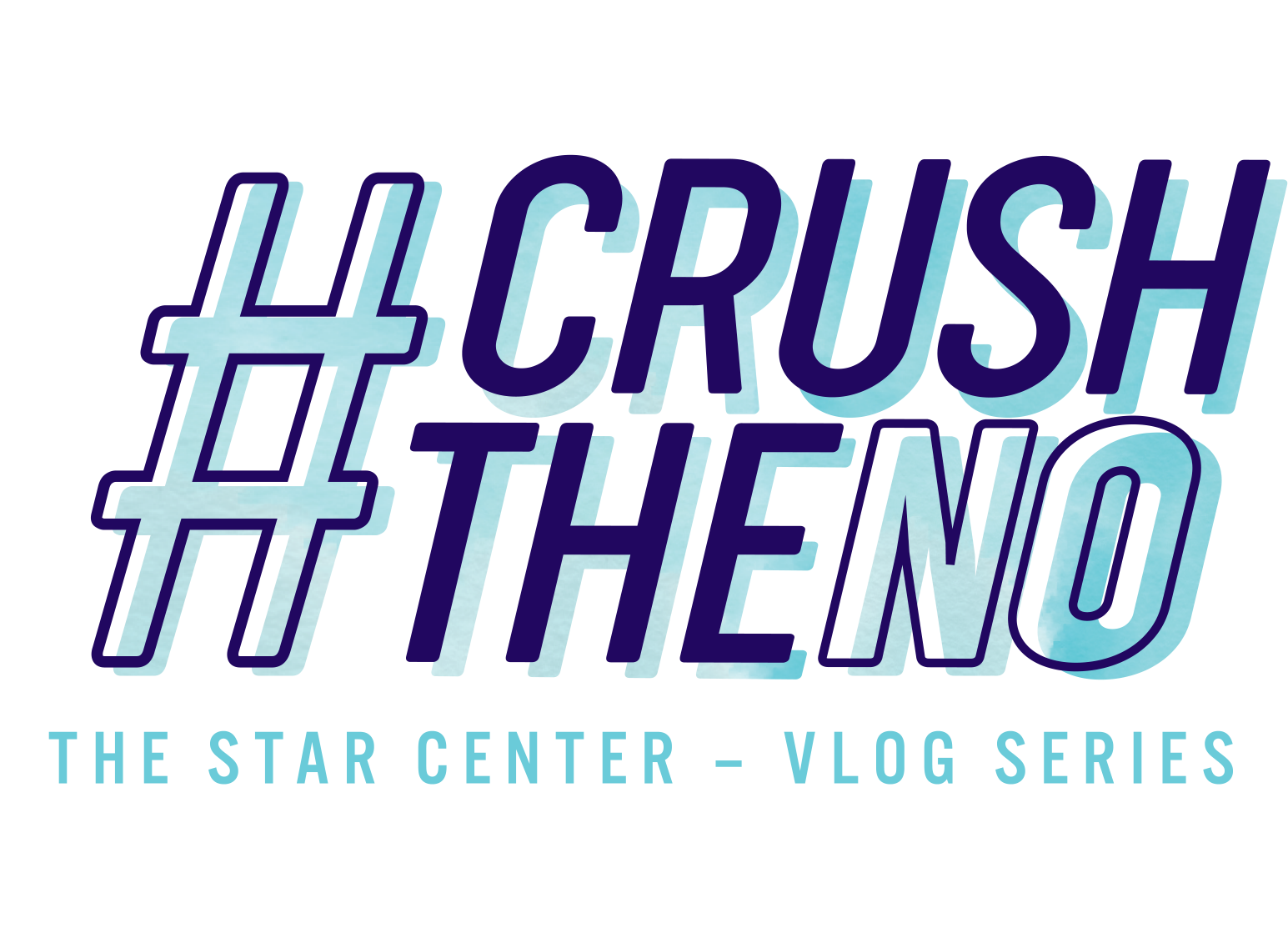 What are your child’s hopes and dreams? [VLOG] 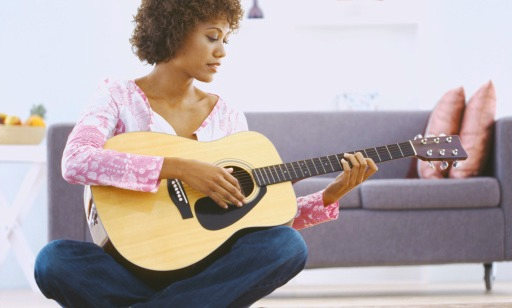 A Day in the Life of a Music Therapist